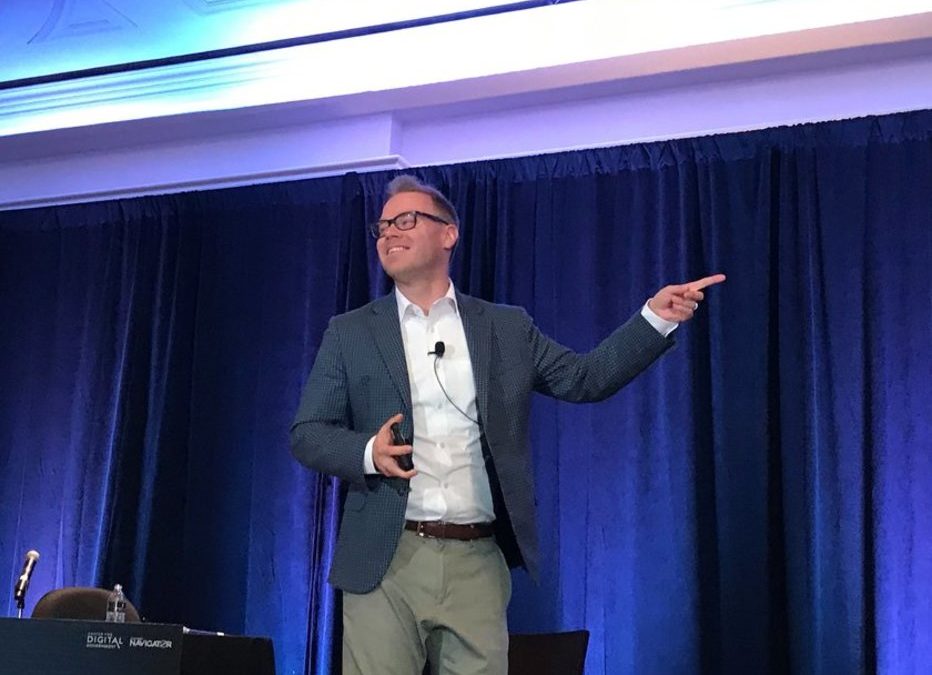 WHAT WILL STATE AND LOCAL GOVERNMENT SPEND ON IT IN 2020?

Modernization, cybersecurity and transparency will drive major tech investments in cities, counties and states across the country. In Washington, D.C., experts broke down how an estimated $111 billion will be spent in 2020.

WASHINGTON, D.C. — Technology industry executives assembled at the annual Beyond the Beltway event in Washington, D.C., today to hear from government chief information officers on their challenges and triumphs, and get a market forecast on what spending this year will look like.

The Center for Digital Government’s* Vice President of Research Joe Morris painted a positive economic picture for government in general, citing low unemployment of 3.5 percent at the start of 2020, as well as increased tax revenue coming into state coffers.

General fund spending in states is expected to grow this year by nearly 5 percent, and rainy day funds are growing, the median across all states reaching 8 percent of expenditures for 2020 — an all-time high. Though fears of an impending recession are evident, 45 states report that their tax collections have now exceeded what they were before the Great Recession.

Though the financial picture for local governments isn’t quite as positive, there are still several indicators inspiring optimism. Reserve funding is on the rise and 76 percent of revenue officers describe being better positioned to meet their communities’ financial needs this year, according to data from the National League of Cities and the National Association of Counties.

But what does all of this mean for tech?

Morris provided projected IT spending in several key verticals, driven by ongoing modernization efforts, growing emphasis on improving the citizen experience, connecting the unconnected and the rise of technologies like artificial intelligence and 5G.

And holding steady as a top priority, and therefore a top spending area across the board, is cybersecurity. Citing the rise of ransomware attacks over the past year, as well as the increasing dollar amounts of ransomware demands, Morris noted that real financial consequences above and beyond ransoms are also starting to emerge. Financial ratings companies are now paying attention to cyber-related vulnerabilities from government organizations.

Organizations like Moody’s are sending a clear message, he said. “Hey, government, if you don’t get your cyberhouse in order, we’re going to lower your credit rating.”

2020 STATE AND LOCAL IT SPENDING PROJECTIONS

*The Center for Digital Government is owned by e.Republic, Government Technology’s parent company.