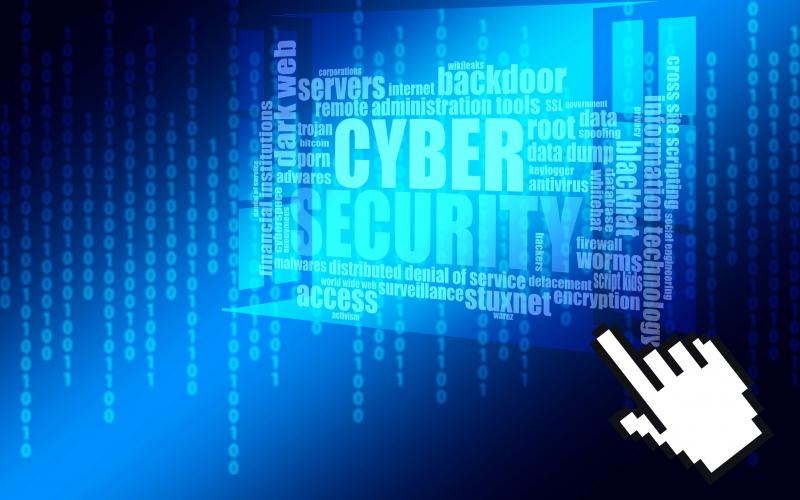 New York City would create a special inspector for cybersecurity within the Department of Investigation and make the existing office devoted to defending against online attacks an official part of the city charter, under bills the Council is expected to pass Thursday.

“The greatest challenges we will face in the future are the pandemic, catastrophic climate events, terrorism and cyber attacks on critical infrastructure,” Councilman Ritchie Torres (D-Bronx), the bills’ sponsor, told the Daily News on Wednesday. “The city cannot afford to take the same complacent approach to cybersecurity that we did to pandemic preparedness.”

He said under the status quo, if a city contractor is the victim of a cyber attack, it is not required to inform the government.

“A contractor might choose to quietly pay the ransom and move on — and pay the ransom with city funds,” Torres said, adding that DOI isn’t obligated to probe such attacks, either.

“Those are gaps that the DOI legislation seeks to fill,” he said.

The city established NYC Cyber Command, which coordinates the municipal government’s online defenses, under an executive order from Mayor de Blasio in 2017.

Torres said in the face of growing online threats, it’s vital to make the entity part of the city charter.

“Ransomware attacks against city government and city contractors are on an exponential curve that shows no signs of flagging,” he said.

He pointed to a recent report from trade publication CRN that found 11 big cyber attacks cost members of the public and private sector $144 million in the first half of 2020.