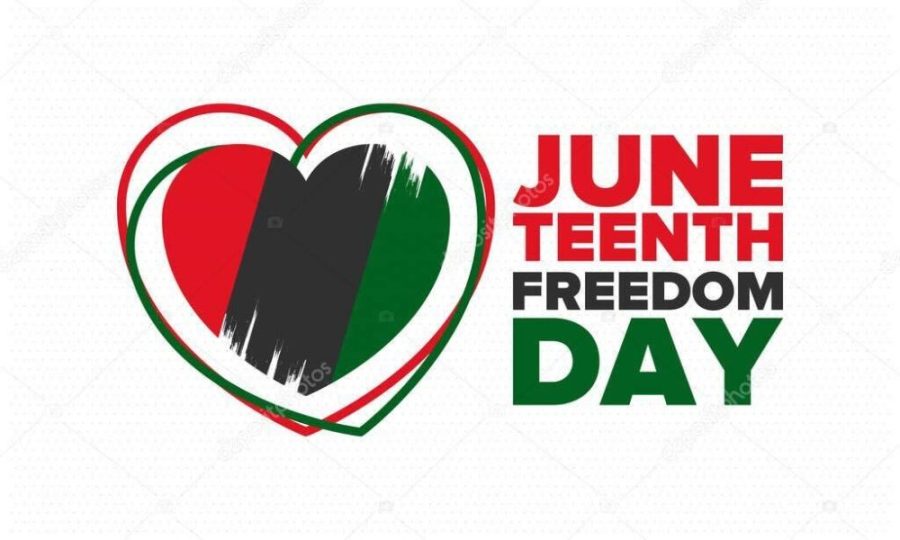 What is Juneteenth and Why Should Business Care?

Formerly signed into existence as a June-19th federal holiday, it is commemorated this year on Monday the 20th of June. That means government business is shut down across the country. The celebration marks an official public announcement of the ‘emancipation’ of American slaves held in bondage for generations.

Most Americans have vivid memories of a grandmother. You can sense her smell, the feeling you had when she looked into your eyes, her most repeated counsel to you with the sound of her voice. With all of that, you probably still enjoy the part of you that she helped shape – her world is still so much of your deeper world. Grandmothers of African American descent who were born around 1960 can still feel their grandmothers the same way. When most of them think of how their grandmothers might have been influenced by their grandmothers, something changes. Their grandmother’s grandmother was probably a slave. Going in reverse from 1960 to 1860 (before Emancipation) was just as present as 1920 is to 2020 – millions living then are still felt today.

Just as real is the legacy of business and success itself in our country and across the world, is also the legacy of the people who’ve shaped it all, and endured and sustained its dynamics across time. Understanding how far we can go and how great we can be, is therefore always linked to understanding and celebrating all from which we’ve come.

The Vendorship Journey is powered by more than 65 years of high-level executive government management, procurement and appropriations experience to better position any company, large or small, to sustain valuable longer-term partnerships with government to satisfy the shifting dynamics of constituent need.