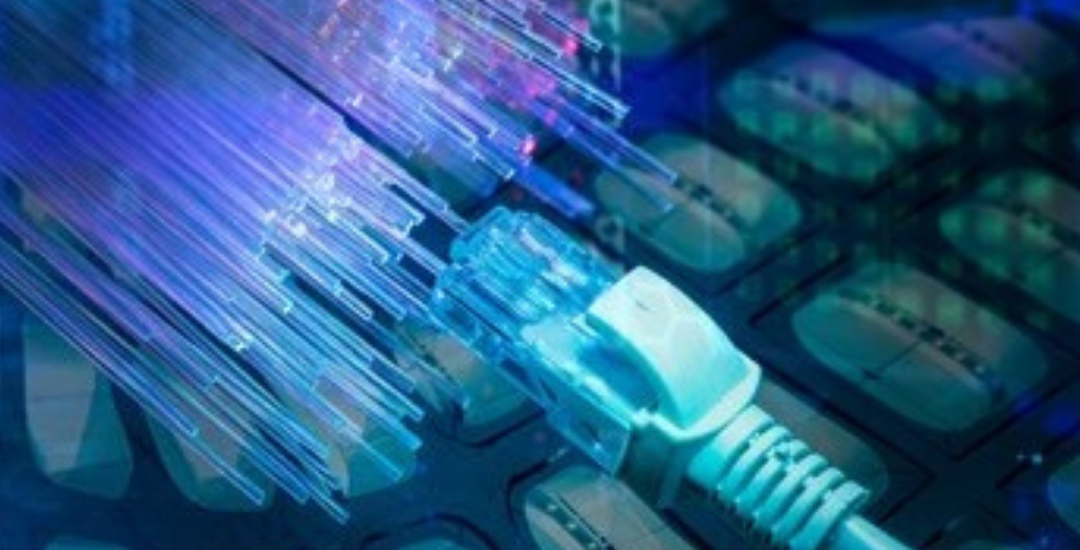 Lawmakers are rethinking the importance of federal funding for ed tech

Biden’s Budget Could Give Schools Freedom to Invest in Tech

Earlier this month, the Biden administration released a draft of its $1.5 trillion budget, which asks for significant increases in education spending that could potentially add to a mountain of federal funds proposed to cover virtual learning options and close the digital divide.

Among the draft’s proposals, the administration has asked for a 40.8 percent increase in Department of Education funding, which would increase funding to nearly $103 billion. Of that, about $36 billion would go toward Title I grants for low-income school districts, representing an increase of about $20 billion from the current fiscal year.

John Bailey, a visiting fellow at the public policy think tank American Enterprise Institute, said this Title I increase could boost ed-tech funding geared toward low-income schools, among other uses. He said the money could also be used for curriculum development and teacher technology training programs, as well as a variety of unmet technology needs.

“Title I is the most flexible federal fund that is geared toward low-income schools, so that is a proposal that could steer a huge increase for low-income schools that can be used for technology,” he pointed out.

Bailey said the budget outlines additional investments in mental health services, including $1 billion for counselors and school mental health programs, which could be useful for district efforts aimed at supporting students and teachers struggling during the pandemic.

“School closures have had a pretty dire effect on students both academically as well as their mental health, and that’s going to take years to address,” he said. “One of the innovations I think we’ve seen coming out of COVID is the use of telemedicine [or teletherapy] to help complement nurses and counselors. I think you could see part of that billion dollars used to help accelerate different types of telemedicine programs to help provide services for kids and teachers.”

Consortium for School Networking policy analyst Reg Leichty said the full scope of the final budget remains to be seen. As of Wednesday, the Biden administration had not yet released the unabridged version of its budget.

“Presidential budget requests are value statements. Through that lens, the White House’s decision to request a more than 40 percent increase for education for FY22 — an unprecedented boost — for education represents a win. Ultimately, however, Congress will decide whether the education community should celebrate,” he said in an emailed statement to Government Technology.

“We’ll have to wait for the publication of the unabridged version of the president’s budget request before we can say anything accurate about what it may mean for state and local digital learning initiatives,” Leichty said. “For example, the White House has not yet released the president’s request for the Student Support and Academic Enrichment grant program, which is the primary source of dedicated education technology funding in the Department of Education’s budget.”

Bailey and Leichty said many school districts have already met the bulk of their immediate ed-tech needs via $193 billion in federal relief funds awarded through three relief bills. Much of this went toward devices and Internet connectivity to facilitate remote and hybrid learning.

“You’re almost looking at $200 billion passed within a year targeted toward low-income schools who are probably struggling with the digital divide the most,” Bailey said. “There really isn’t a parallel to this surge in investment that comes with so little strings attached to schools in such a short period.”

While much remains pending about these White House proposals, Bailey believes lawmakers are rethinking the importance of federal funding for ed tech, which could bode well for Biden’s budget and for his infrastructure plan geared toward expanding broadband access.

“Infrastructure has been an issue that has had some pretty broad bipartisan support,” he said. “I think that the pandemic and economic recovery are going to help create the moment and chance to do infrastructure … Whether it’s bipartisan or not is a separate question.”

In the context of higher education, policy analyst Jarret Cummings of the IT-focused nonprofit Educause noted that universities used much of their relief funds to offset the expenses associated with low enrollment and COVID-19 emergency response plans, rather than ed tech. He said the new budget includes a proposal to increase Pell Grant funding by 10 percent, but “broad-based” funding for technology in higher education has not yet been proposed.

“The pandemic has exposed clearly and dramatically the importance of affordable broadband access to ensuring access to higher education,” he said, noting that broadband proposals raised by the administration and Congress would help post-secondary students during online learning.

“Of course, there are many reasons why we need to close the digital divide, but making sure that higher education is available to students when and where they are certainly has a prominent place on that list.”