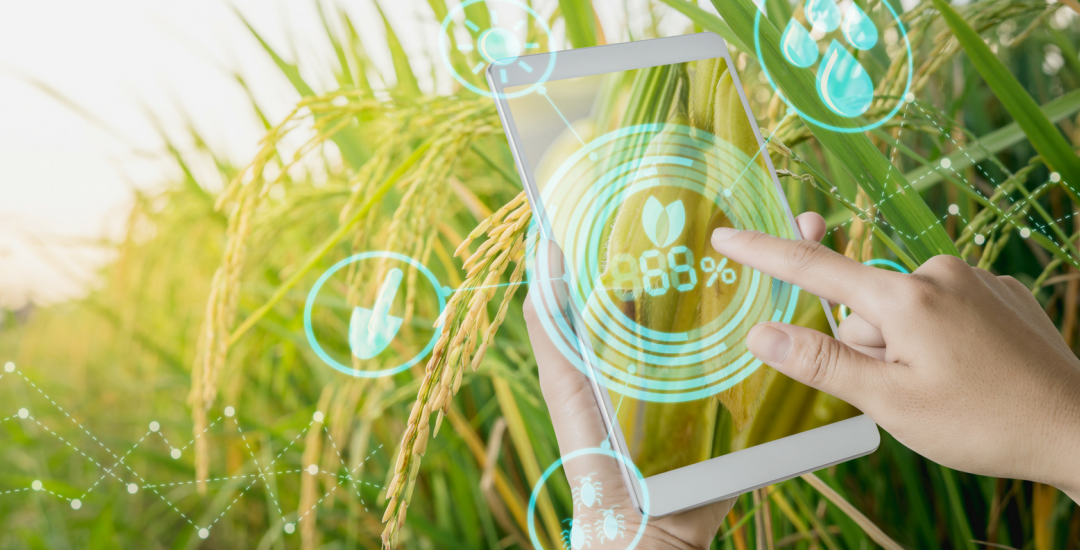 Agriculture: An Uber Moment For Entrepreneurs

As Uber and Lyft have demonstrated, there are huge opportunities in applying new-fangled technologies to traditional industries. Entrepreneurs do not even have to necessarily have domain expertise. Hey, Uber co-founder and CEO Travis Kalanick had no background in the taxi industry – other than he disliked the customer experience! 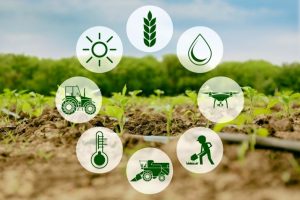 So then what are some other categories that are ripe for disruption? Well, one to consider has actually been around from the beginning of civilization – that is, agriculture.

“We are at the doorstep of a new era in agriculture that will accelerate innovation and empower more innovators,” said Matthew Crisp, who is the co-founder and CEO of Benson Hill Biosystems. His firm is focused on cloud biology, which involves the intersection of big data analytics, cloud computing and biological expertise to address significant global issues like drought tolerance of crops or enhancing nutritional value. Crisp has raised roughly $10 million in venture capital and his firm is in the early stages of generating revenues.

Before launching this venture, he served as an executive of Intrexon Corporation (NYSE:XON), a leading synthetic biology company. Oh, and he was also a managing partner at a venture fund, where he made investments in life science and tech companies.

In other words, Crisp has a pretty good understanding of where the agtech market is moving. In fact, I recently had a chance to talk to him to get his thoughts on how entrepreneurs can capitalize on the opportunities:

Enormous Market: This week, Bayer approached Monsanto for a potential merger, which would result in a combined entity with about $67 billion in annual revenues. So yes, the market for agtech is massive.

But of course, the real opportunity for entrepreneurs is in the emerging categories. For example, Crisp estimates that the size of the cloud biology market alone is a whopping $80 billion. This is based on the levels of the combined global seed and agrochemical market, both of which are considered addressable opportunities for biology-based solutions.

Why Now? Let’s face it, a market opportunity may be potentially large – but there could still be lots of friction. Yet for Crisp, he thinks the timing is right for cutting-edge agtech approaches.

“First of all, there is much more awareness of ag in the VC community because of M&A activity,” said Crisp. “Then there is big data access, which is being fueled by the plummeting cost of data acquisition – environmental, biological and otherwise. Small companies can now spend a couple of million dollars in seed or Series A money and harness cloud biology.”

After all, cloud computing services like Amazon Web Services reduce the cost of data storage and provide scalable access to computing power, allowing massive and complex data sets to be affordably analyzed. Add to this a machine-learning engine that gets more intelligent with each new data set and calibrates with real-world biological experimentation, the result is a powerful system.

Finally, the traditional ag industry has been going through a wave of consolidation and cutbacks, hampering innovation and new technologies. So there is definitely an opportunity here for entrepreneurs to the fill the void. What’s more, the restructuring from the traditional companies has meant there is lots of talent on the market.

Changing the World: Agtech can certainly fit the bill as there can be a huge impact on sustainability.

“We have in-field data showing that we can improve corn yields by nearly 10% with no additional crop inputs,” said Crisp. “If an improvement of this magnitude were commercialized on currently planted acres of corn in the United States, it would serve as a carbon sink big enough to offset New York City’s C02 emissions for an entire year. Other use cases with relevance to sustainability include crops that require less water, are more tolerant to temperature volatility and can grow well in poor soil. All of us who intend to be good stewards of our planet should have a sense of urgency to develop solutions like these and get them to market as quickly as possible.”